This is Sea Otter (yes, that’s his actual name.  We keep it simple around here).  He is the official Zimmigo mascot and goes on all of our hikes.

His first hike was to the top of Old Baldy at Garner State Park in Texas. 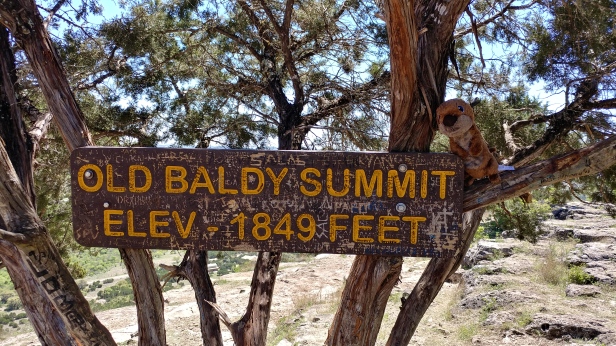 Here he is at the Window in Big Bend National Park. 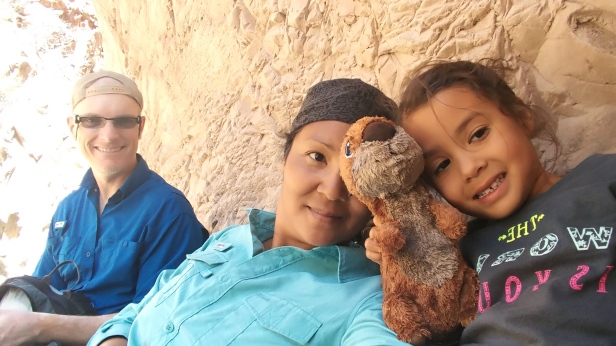 He usually rides along in Craig’s backpack. 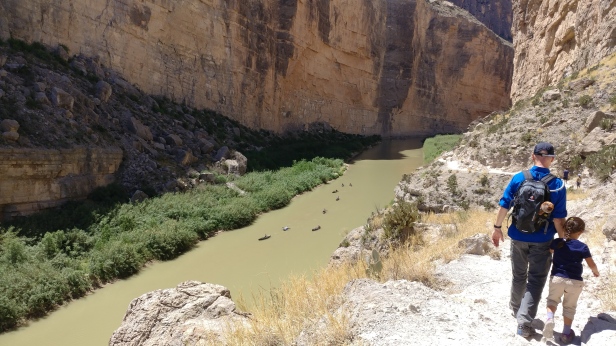 Sometimes he rides along in Adele’s backpack when she feels like carrying her own water and snacks (which isn’t very often). 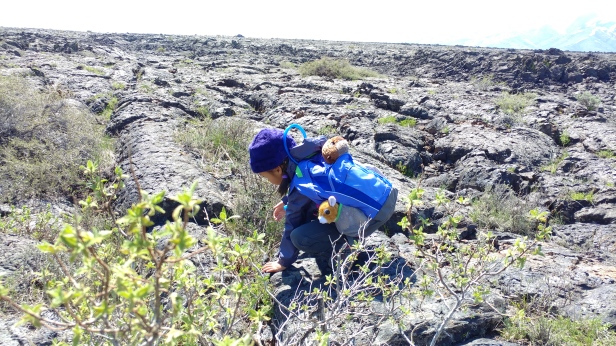 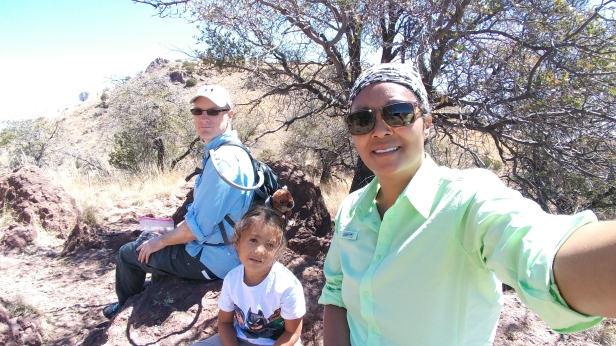 Carlsbad Caverns.  A joyful family reunion after Sea Otter was recovered from the lost and found. 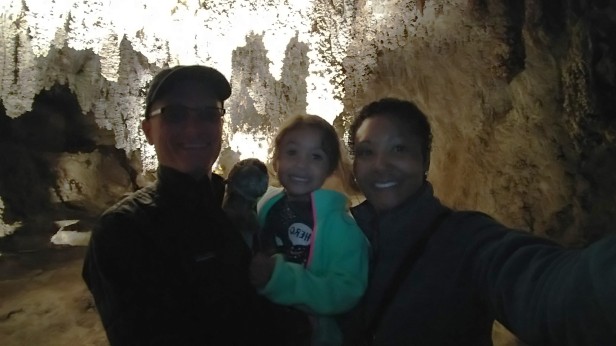 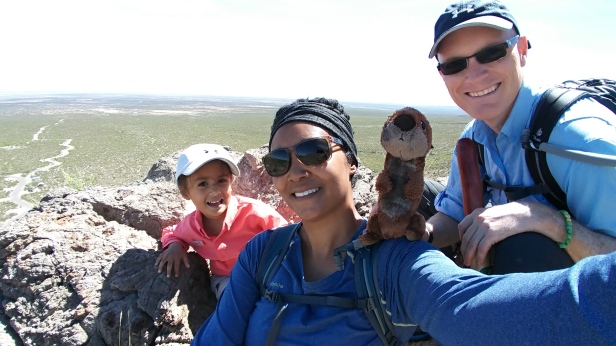 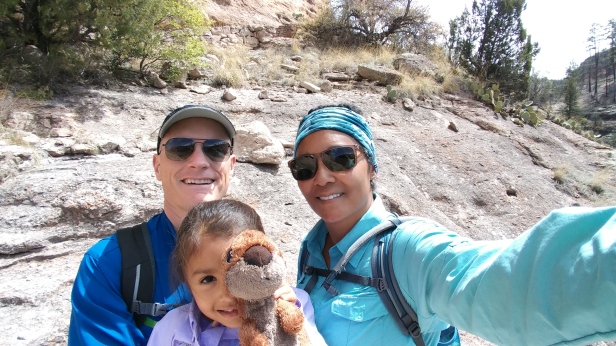 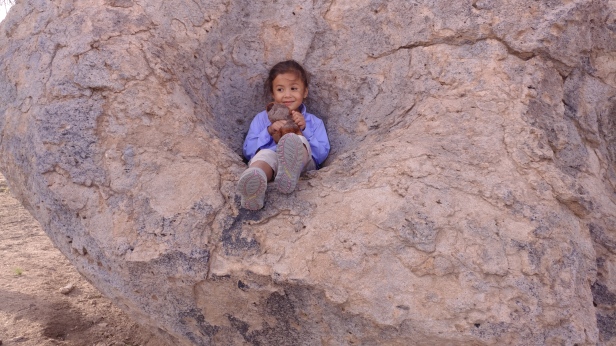 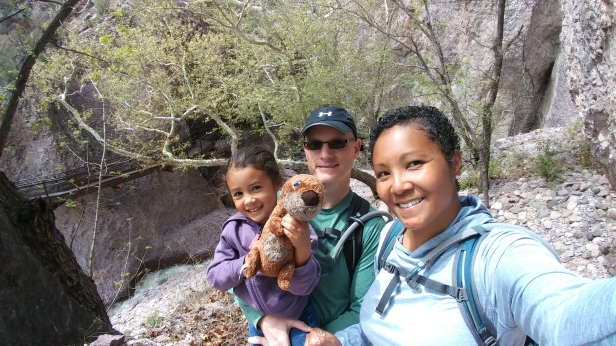 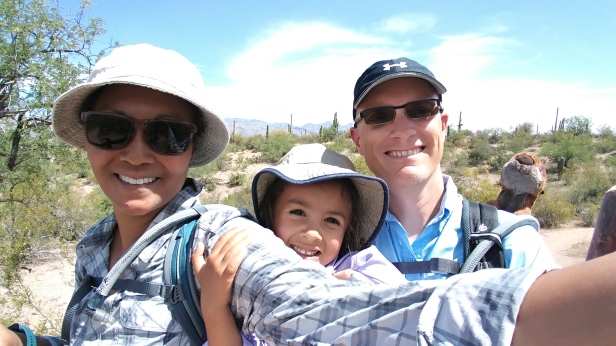 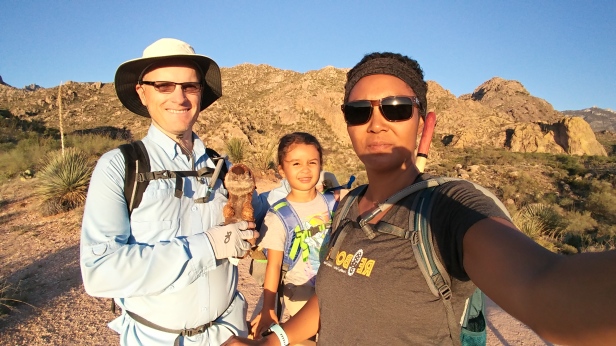 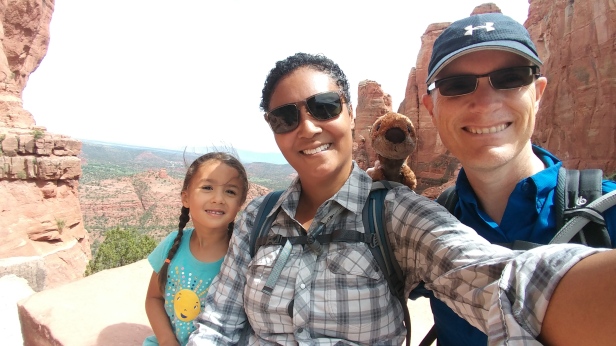 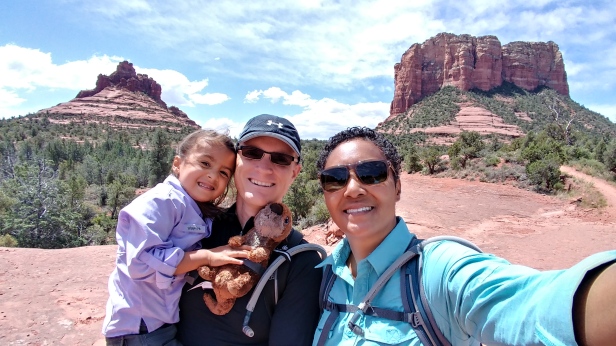 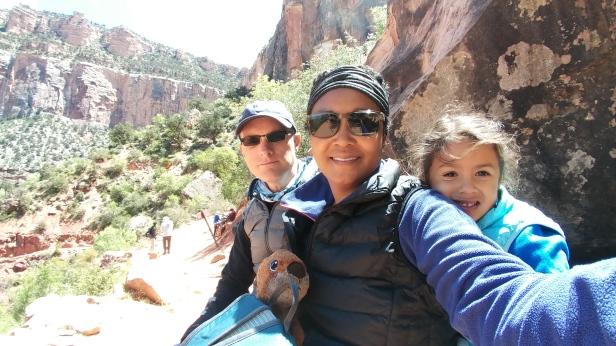 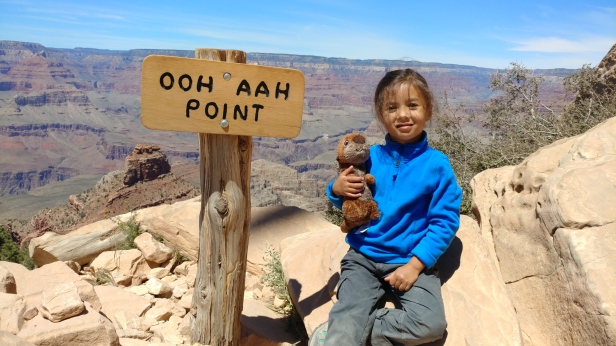 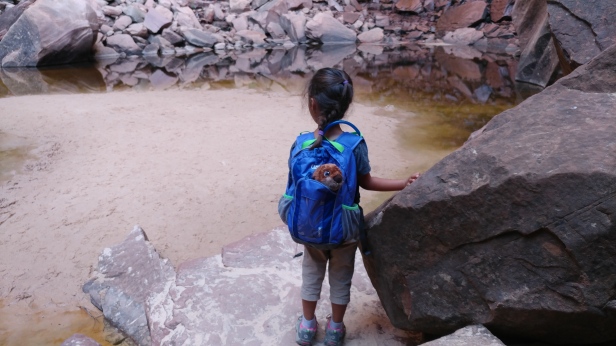 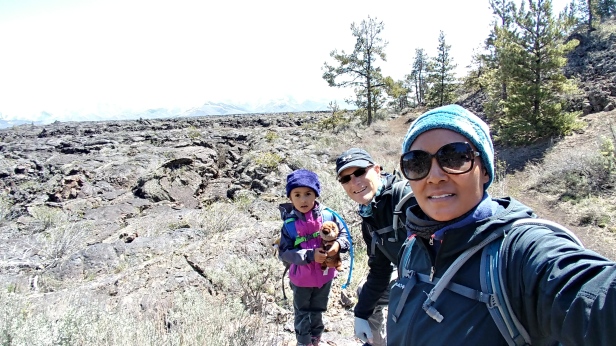 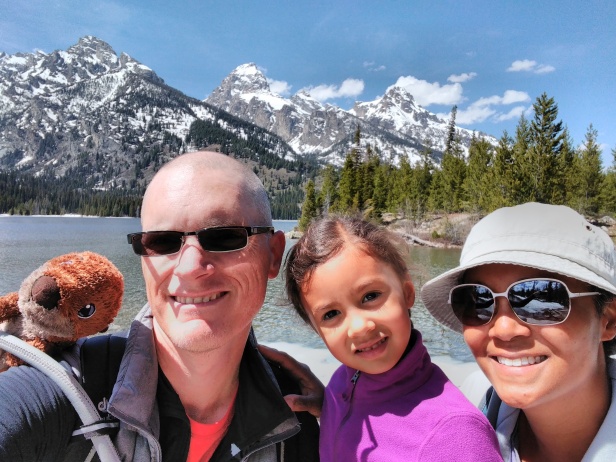 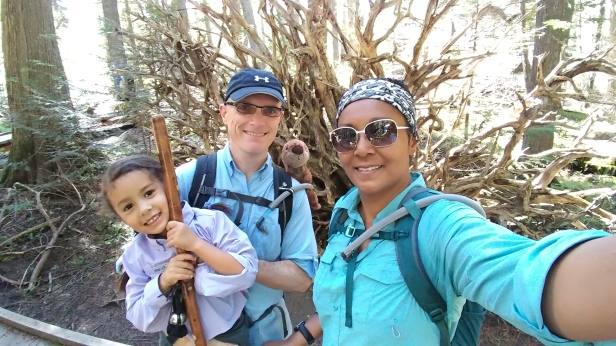 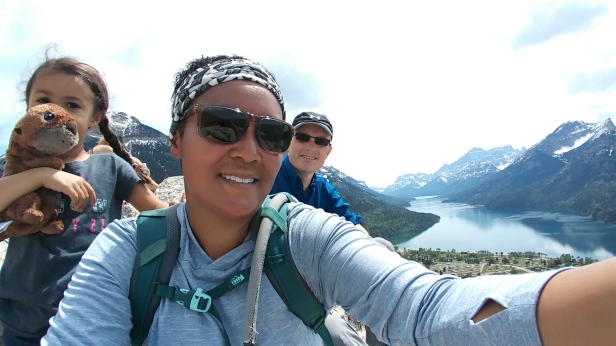 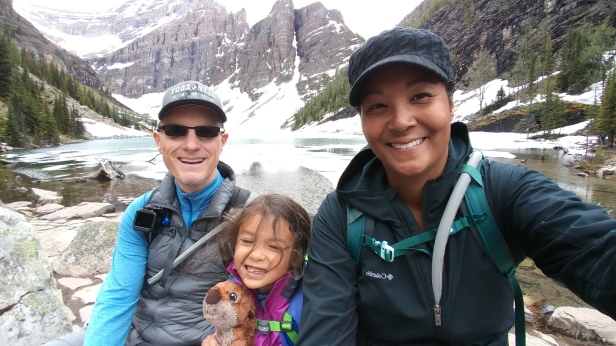 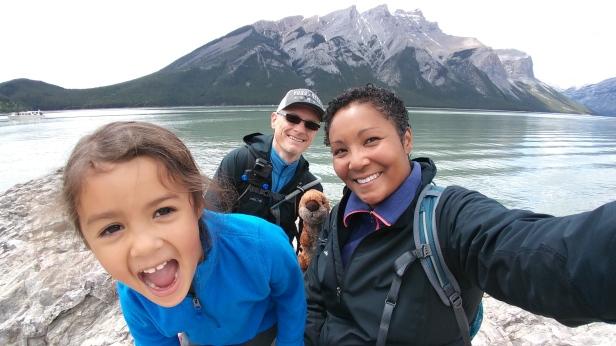 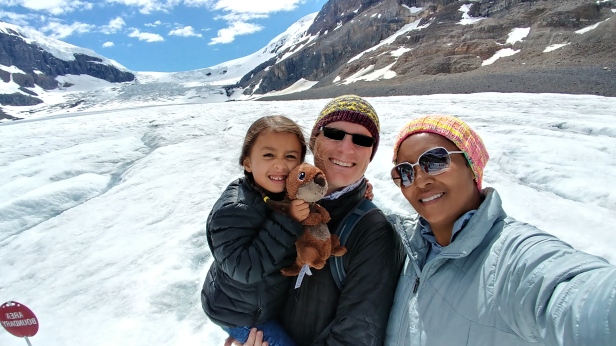