After three longs days on the ferry, we finally made it back to the lower 48.  Our first order of business was getting settled into our base of operations for the week on Fidalgo Island just north of Seattle.  We spent our week there exploring the area.

We took in the sights of Anacortes.  There were pianos strategically placed throughout the town.  Adele had to play every one of them.

We went blueberry picking and made yummy treats afterwards.  We picked nearly 10 pounds which is a lot for three people. 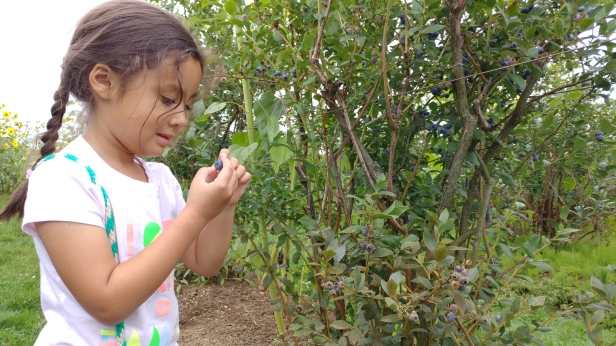 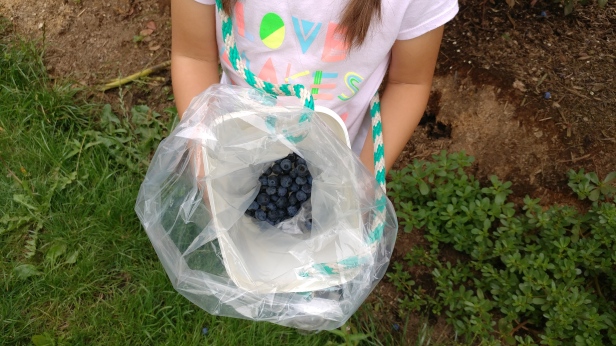 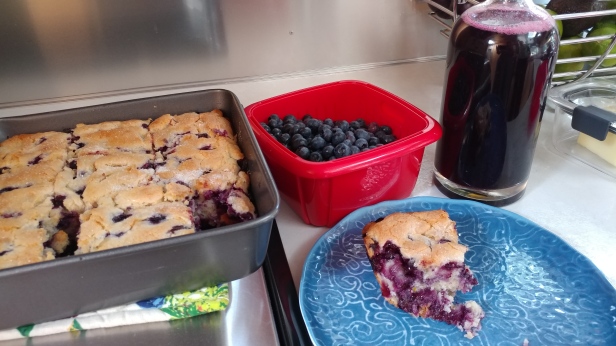 We explored the tidal pools  and went for a hike at Deception Pass. 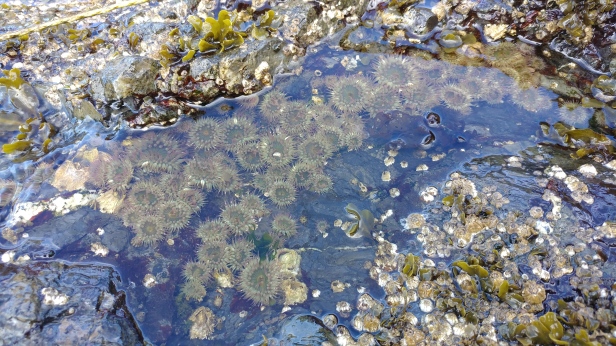 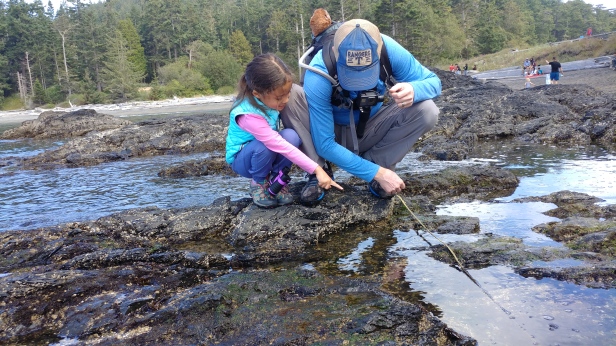 We went to Mount Baker where there was still snow on the ground! 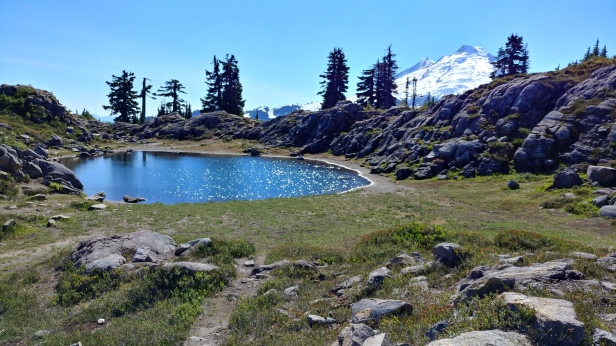 After a week, we moved down to Seattle.  The first thing we did after setting up at the RV park in Bothell was go to Din Tai Fung, our favorite dumpling place ever!  If you’re ever in the Seattle area, we highly recommend this place.

We took the hike down to Snoqualmie Falls. 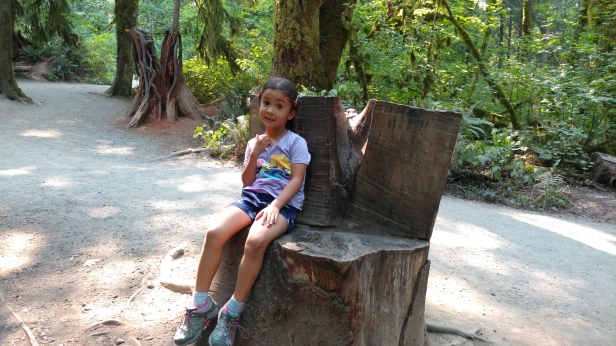 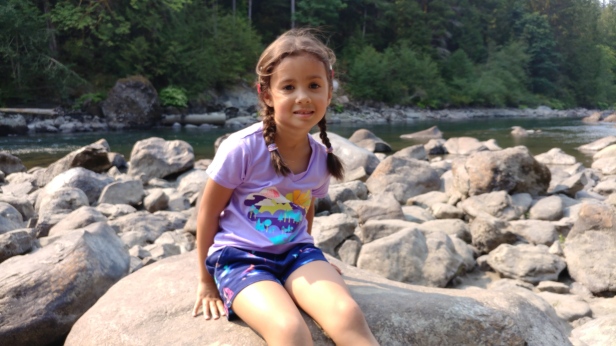 Whenever we spend a good amount of time in a city, we’re more than ready to move on.  Our next stop was Olympic National Park.  Olympic NP is over a million acres and has four distinct regions.  Our visit was primarily in the old growth rain forests of the western side of the park.

Hoh Rainforest.  The trees reminded me of the Lorax. 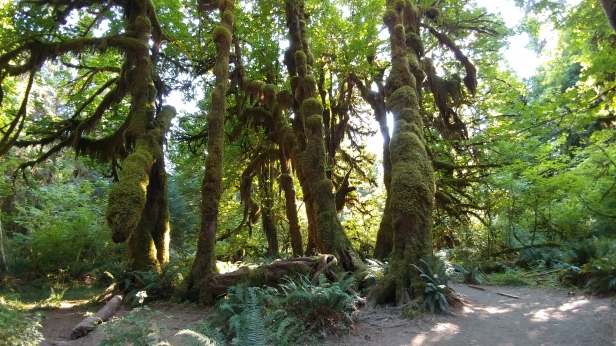 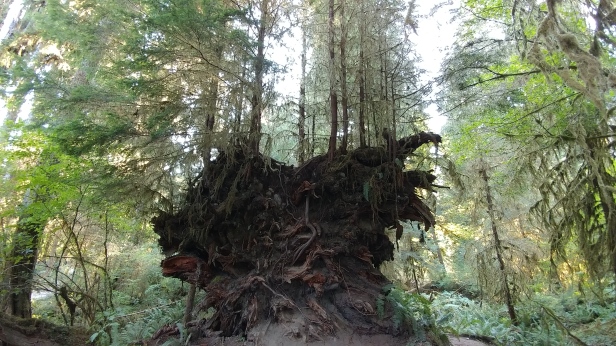 Since it was a holiday weekend, we didn’t get much time in Olympic.  We moved on down the coast to Grayland beach.  It was cold, gray, and deserted — just perfect in our book.  The beach itself was so wide it seemed to take forever to walk to the ocean.

That’s all for Washington.  Of course, there’s video.  Off to Oregon.