After Denali, we drove down to the Kenai Peninsula which I thought was the most beautiful part of Alaska.  The Kenai Peninsula is called “Alaska’s Playground” and it is obvious why.  The entire area is rich with history and full of activities such as fishing, wilderness flights, glacier tours, hiking, biking, and every other outdoor activity you can imagine.

Our home base on the peninsula was Soldotna which was a nice central location for exploring.

We drove down to Homer at the tip of the peninsula.  Of course, we had to visit the Salty Dawg Saloon on the Homer Spit.

We visited Ninilchik, a native village that was later settled by Russian men married to Alutiiq  women.  Russian was spoken in the village for many years and because of the isolated location, the dialect existed into the 21st century.  The Russian Orthodox church there is listed on the National Register of Historic Places. 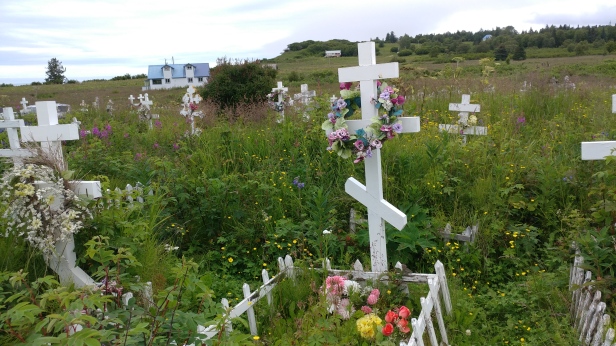 We went to Kenai Fjords National Park to see glaciers. 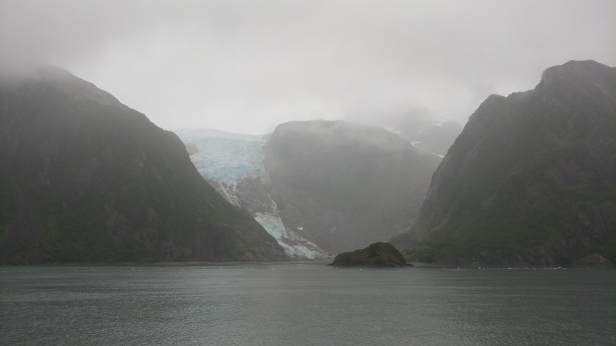 We tried our hand at fly fishing without much luck!

We hiked, of course!

We decided we were only going to stay in Alaska for a month, so after the Kenai Peninsula, it was time to head to Haines to catch the ferry.  On the way, we stopped at Wrangell – St. Elias National Park.  We didn’t take the Airstream down the McCarthy Road because we didn’t want to experience any issues so we only explored the perimeter. 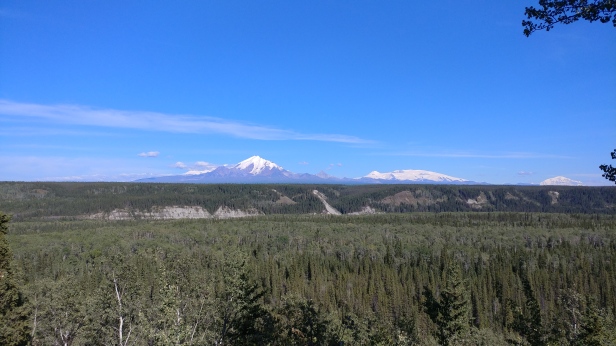 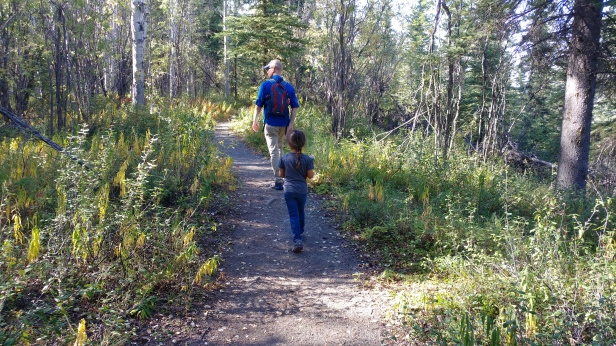 We forgot Sea Otter but found a stand-in!

We made it to Haines two days before the ferry so we could explore the town.  Haines was a major town during the Klondike Gold Rush.  Haines also has the largest concentration of bald eagles between October and February and holds the longest running  beer festival in the world.  We also had two exceptional meals in local chef driven restaurants that rival anything we’ve had in Dallas. 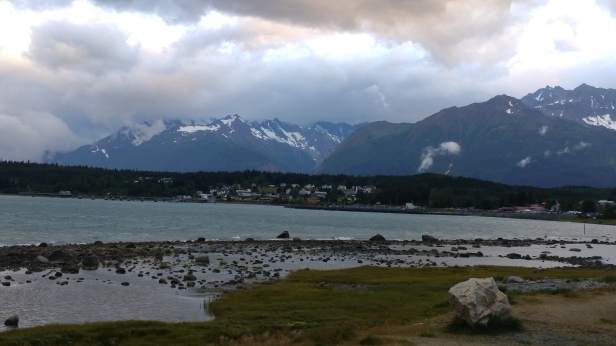 The ferry back was a loooonnnngggg 3.5 day journey!  The Alaska ferries are in dire need of updating so it was not a pleasant trip. 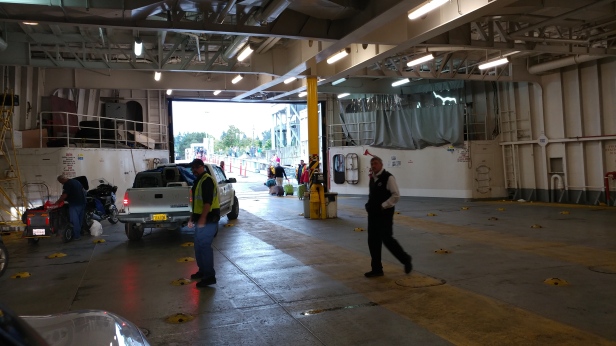 We didn’t do much planning for our Alaska adventure and in hindsight, there were a lot more things I would have liked to see and do.  I’m glad we did it but it’s now time for the west coast leg of our adventures in Zimmylandia!

4 thoughts on “The Last Frontier”